Pin It
Home|Construction and Maintenance|Beautiful Wilmington, NC, Has a History of Deadly Hurricanes 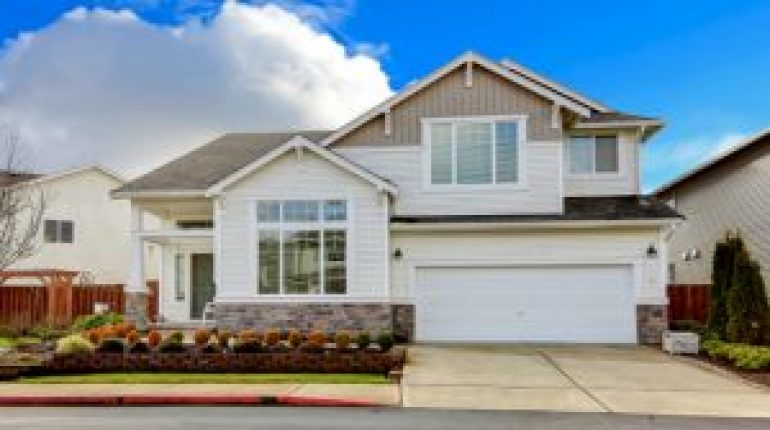 Positioned along the Atlantic Coast as well as along the banks of the Cape Fear River in Wilmington, NC, the city has been named as the “Best American Riverfront” by USA Today. First settled in the 1720s, this historic city has also been listed on the National Trust for Historic Preservation.

The most deadly hurricane in North Carolina history occurred in 1857, resulting in 424 deaths. The “Independence Hurricane” of 1775 resulted in 163 deaths. In the modern era, in 1999 Hurricane Floyd killed 57 people. The worst hurricane to hit the Wilmington area recently was Hurricane Fran in 1996, which blew in as a Category 3.

Covering the windows and doors of your Wilmington home with hurricane shutters is essential; you not only want to protect your property, but also your family. Hurricane-force winds can blow out windows, sending shards of broken glass blasting through your home. Also, installing hurricane shutters will significantly increase the value of your home. 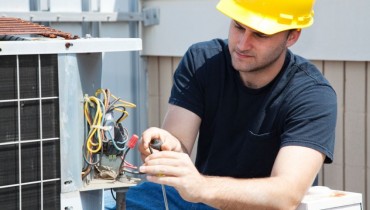 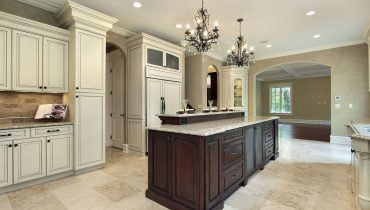 More about this author
Author 645 Posts