Pin It
Home|Septic Tanks|Sewage Cleanup in Sorrento, FL: How Does It Work?

Many houses in Sorrento, FL aren’t connected to a proper sewage system. Whether you live in a farm or a house that’s located off the grid, it’s very likely that you are using a septic system in your house. One of the most important components in a septic system is the septic tank. The septic tank is a small sewage treatment option that’s primarily used in places where sewage pipes aren’t available. All the wastewater and sludge from the toilets and drains fall through the inlet pipe into the septic tank.

After a while, the solids tend to fall to the bottom, while the wastewater and oily water tends to stay in the middle. Liquids with the least amount of density rise to the top, and are eventually released into the fields using outlet pipes via underground channels. However, you might need to call in a professional from time to time for sewage cleanup in Sorrento, FL.

If your sewage lines or drainage pipes have become choked or if the drainage pipe has become blocked for some reason, the pressure in your sewage lines will continue to build up. The sewage cleanup crew will begin by figuring out the extent of the blockage, and then determine the position where the blockage lies. They will use a variety of different techniques, such as power washing, in order to remove all obstacles from the pipes.

After a while, the septic tank will get filled up. You will need to call in a sewage cleanup company to empty the tank. If the tank isn’t emptied on time, it will soon start smelling, and your sewage lines might get blocked again. 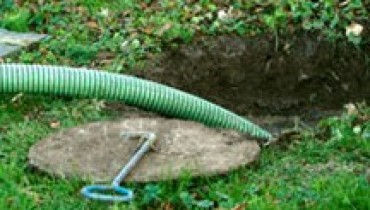 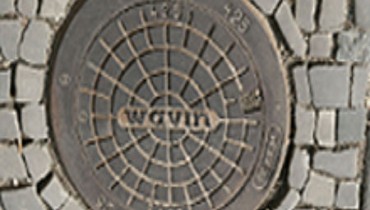 More about this author
Author 678 Posts